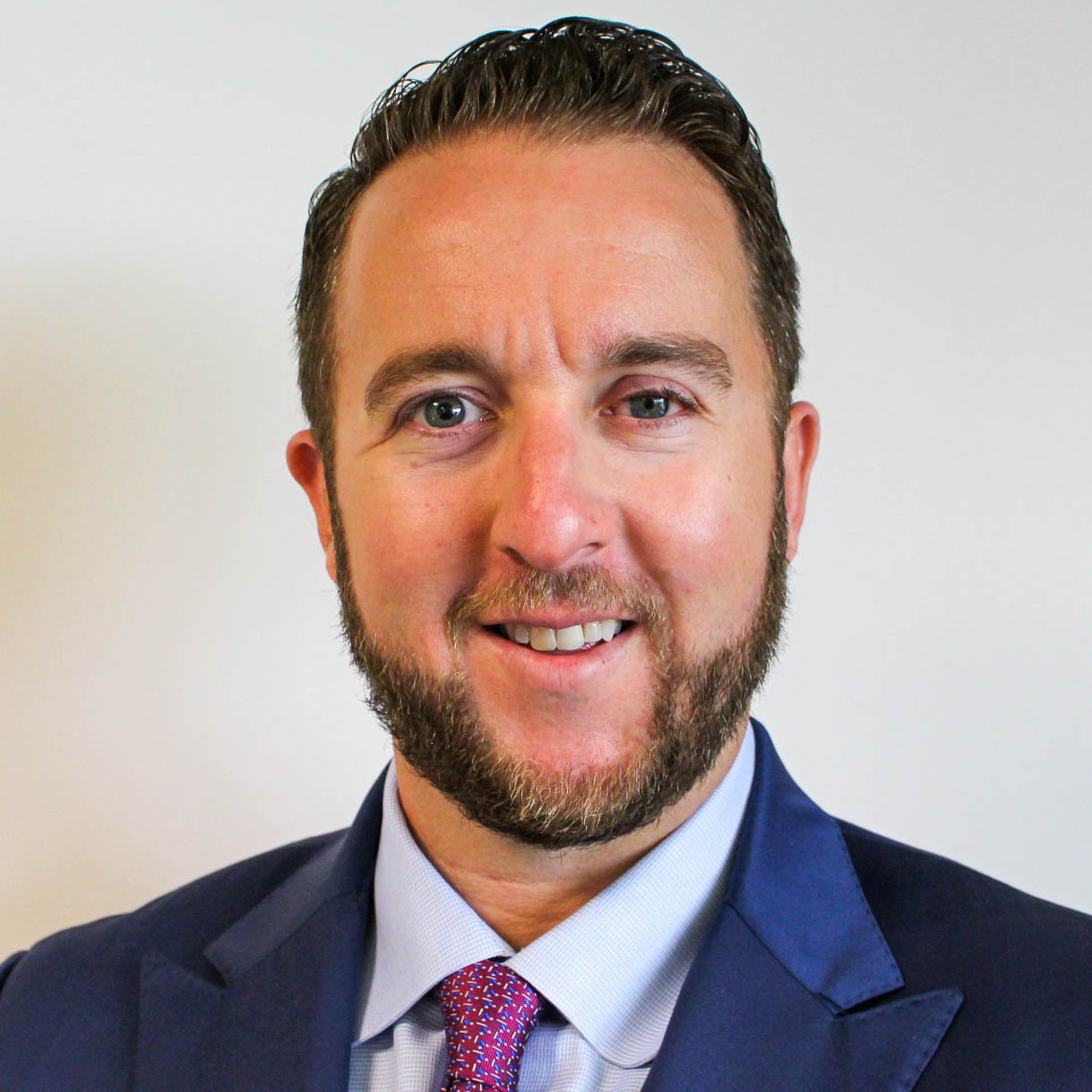 Jon P. Dubbeld, Esq.
Partner
This email address is being protected from spambots. You need JavaScript enabled to view it.

Attorney Jon P. Dubbeld was born in Daytona Beach, Florida, and moved to the St. Petersburg area when he was five years old.  Jon attended the University of South Florida and received his Bachelor of Arts in Criminology.  Following his undergraduate studies, Jon attended Florida Coastal School of Law and enrolled in the Sports Law Program.  After receiving his Juris Doctor, Jon began working for the Assistant United States Attorney’s Office in Tampa, Florida.  While there, Jon worked on white collar crime defense.

On a personal side, Jon is an avid practitioner of mixed martial arts and has been training in different disciplines for over ten years.  Jon enjoys fishing, golfing, going to the beach, and exploring all of the amazing restaurants, breweries, and entertainment that St. Petersburg has to offer.