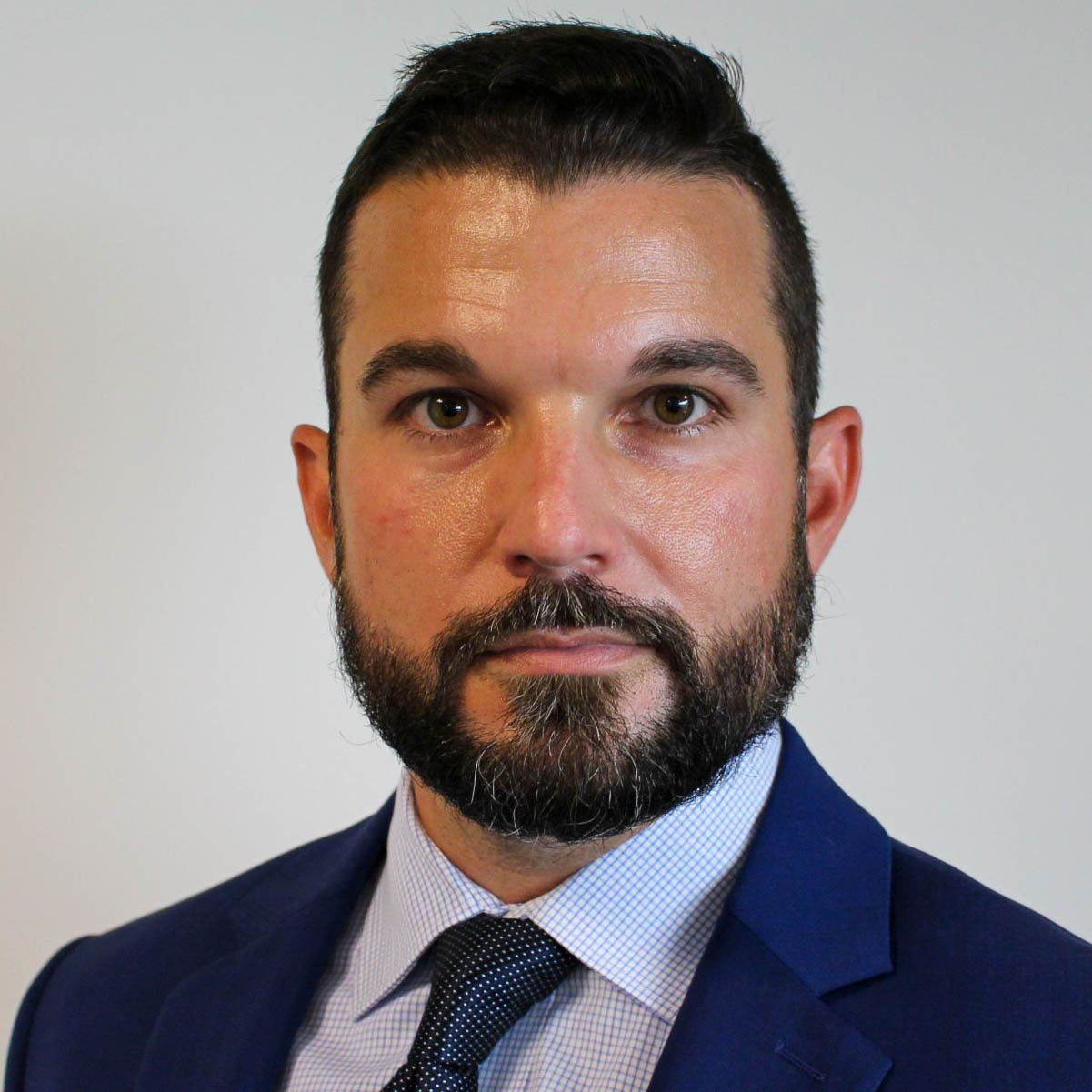 Aaron M. Swift, Esq.
Partner
This email address is being protected from spambots. You need JavaScript enabled to view it.

Attorney Aaron M. Swift was born in St. Petersburg, FL and raised in Mechanicsburg, PA. In 2007, Aaron graduated cum laude from Dickinson College in Carlisle, PA where he received a Bachelor of Arts in Political Science. Following undergrad, Aaron matriculated to Stetson University College of Law as a John B. Stetson Merit Scholar.  At Stetson, Aaron served as the Vice President of the Entertainment, Arts & Sports Law Society, Sports Commissioner, and Equal Justice Works President. Additionally, Aaron interned at the Florida Department of Children and Families, served as a national ABA Liaison, earned the Daniel N. Burton “Against All Odds” Scholarship, and worked as a law clerk with LeavenLaw in the consumer law department.

After graduating from Stetson in 2011, Aaron served as the Assistant Director of Alumni Relations at Stetson Law, and in his capacity there, was instrumental in the creation and administration of Stetson's Solo Practice Network. In 2012, Aaron accepted an Associate Attorney position at LeavenLaw in St. Petersburg and primarily practiced in the Creditor Harassment, Credit Reporting, and Consumer Law department. As a Senior Associate at LeavenLaw, Aaron managed a Consumer Law team and litigated hundreds of consumer law cases in state and federal courts across Florida.

In October 2017, Aaron embraced his entrepreneurial spirit and decided to hang a shingle of his own.  As the managing partner of Swift, Isringhaus & Dubbeld, P.A., Aaron continues his passionate fight on behalf of Florida consumers.  Swift Law is dedicated to fighting debt collectors, credit reporting agencies, as well as mortgage, credit card, and timeshare companies.  To that end, Swift Law primarily files lawsuits on a contingency fee basis under the Florida Consumer Collection Practices Act (FCCPA), Fair Debt Collection Practices Act (FDCPA), Telephone Consumer Protection Act (TCPA), and Fair Credit Reporting Act (FCRA).  In most cases, the consumer is entitled to damages and the defendant must pay all attorneys’ fees and costs upon prevailing.

In the community, Aaron has volunteered as a Big Brother mentor and currently volunteers as a Lunch Pals mentor to a local youth.  He is a member of the St. Petersburg Bar Association, Clearwater Bar Association, and Pinellas County Trial Lawyers Association.  Aaron recently graduated from the Leadership St. Petersburg Class of 2016 and serves as a Board Member for ALPHA House of Pinellas County.  Additionally, Aaron is an active member of the National Association of Consumer Advocates (NACA) and National Consumer Law Center (NCLC). Aaron lives in St. Petersburg with his fiancée, Shannon, and their two dogs, Penny and Sophie.